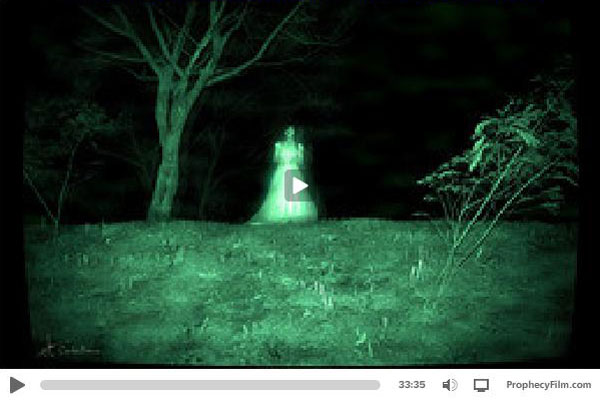 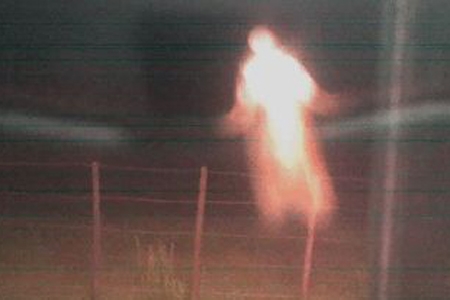 We are looking for willing translators and helpers for the full article into Spanish. This article about Ghosts, Spirits and Demons is currently not available in the Spanish language. For those interested, please help us translate this article into Spanish and notify us of your work by sending us an email: http://www.allmonks.com/contact/